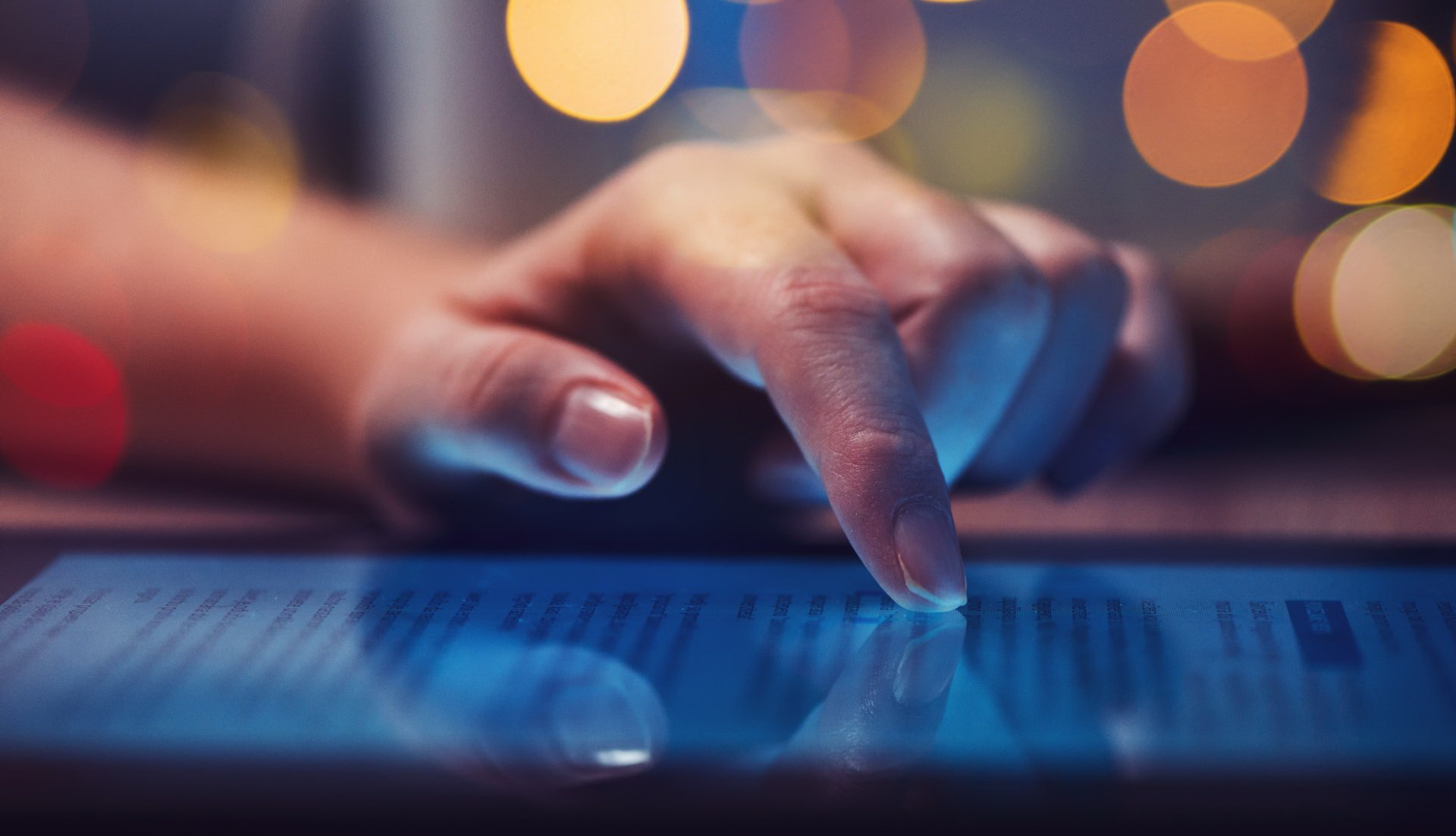 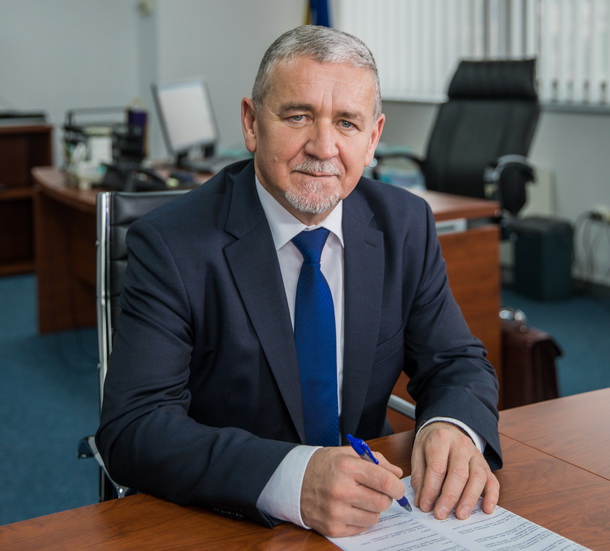 Born in 1962 in Bistrica, Žepče municipality. Graduated in 1987 at the Faculty of Agriculture, University in Sarajevo, and awarded the title of agricultural engineer.